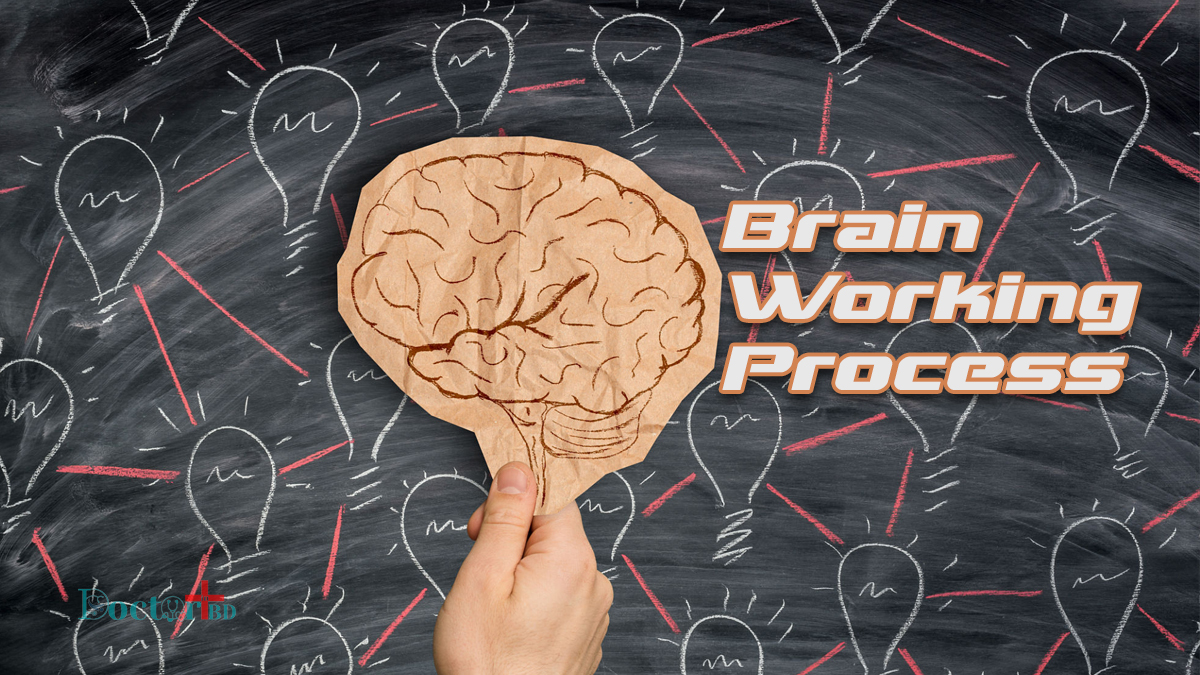 If I say you’re reading this article through your brain, probably I am not wrong. I would also like to say that all of your activities are controlled by your brain. All the big and small works of daily life we do through our brain. So you may be understood today what I am gonna write; yes, today’s writing topic is about the brain and its working process. Keep reading and know more.

If people usually ask you that actually what is the brain? The answer to this question may be complicated for you when you don’t know the answer, but materially it is not. You can shortly answer that the swollen part of the nervous system, at the top of the spinal cord and inside the skull, is called the brain, and all the activities of your body controlled by this thing. 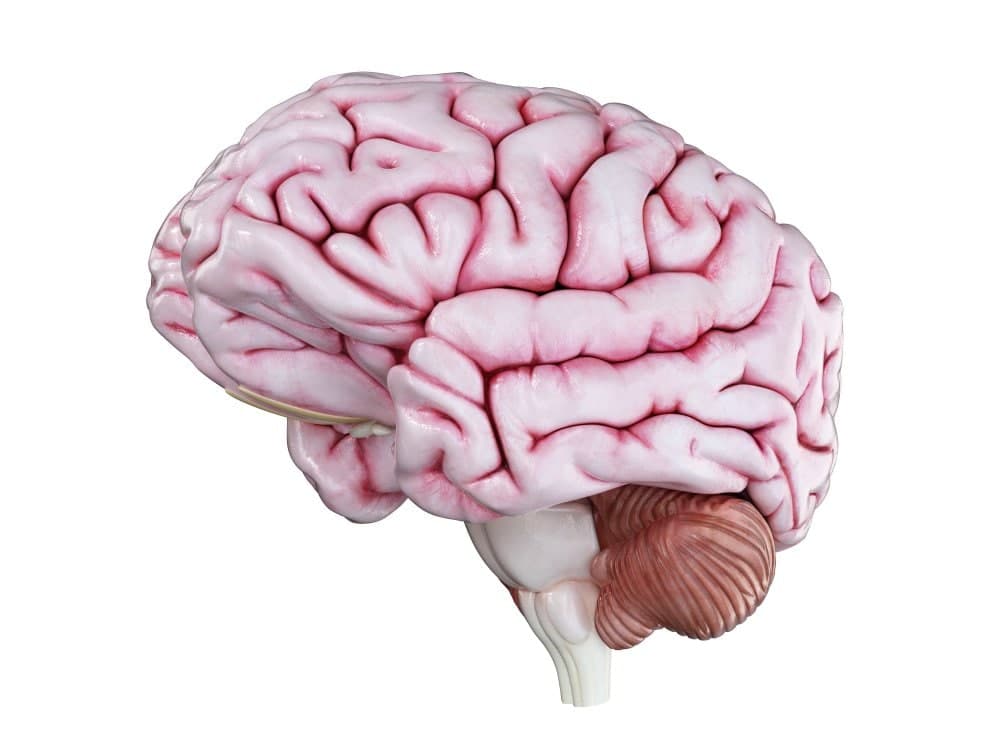 The cerebral cortex covers the brain’s outer portion; it contains approximately 14–16 billion neurons. The cerebellum is the major part of the brain, and the presumptive 55–70 billion neurons exist here. Synapses connect the neurons to several thousand other neurons. Usually, the internal communication system of these neurons is done by long, long fibers called axons. The axons manage electrical impulses away from the neuron’s cell body.

Anatomy Of the Brain

The brain is the most complicated, mysterious, and important part of the body. It is the manager of the nervous system. The brain controls all the internal and external activities of the body. The brain is divided into three parts: Prosencephalon or Forebrain, Mesencephalon or Mid-brain, Rhombencephalon, or Hindbrain. For your convenience, I am gonna discuss these parts more; keep your reading.

The forebrain, also known as the cerebrum considered the largest part of the brain. It is formed with two lobes that are completely divided, the right and left. The lobes are separated by deep furrows, which are cerebral hemispheres. The right hemisphere controls the left side of the body, and the left hemispheres control the right side of the body.

The mesencephalon of the mid-brain is the upper part of the hindbrain. It is one type of bridge between the forebrain and the hindbrain. There is a cylindrical part at the back part of the mid-brain, called the pons, which consists of a connection between the cerebellum and the medulla oblongata. This brain controls the activities of various muscles and also maintains the balance of this body. The vision and hearing sensor also controlled through this brain.

The human brain in Sagital Section

How Does Brain Work?

Go on imagining for a while; you laugh when you see or hear something funny, and you cry when something bad occurs. It happens for your emotions, which are controlled by your brain. Let’s talk about something else; you may hear about the digestive process of the body. It is an internal process; do you directly controlled this process? No, your brain internally controlled all the internal processes of your body. How your brain control these actions meticulously?

The brain form with billions of nerve cells arranges in the pattern. The cells are coordinate thought, emotions, behavior, movement, and sensation. Between the nerves and the body, there is a very complicated highway system that connects them so that communication can occur in split seconds. Think about how fast you can pull your hand from the hot stove. At first, the signal reaches into the brain through conducting cell, then the brain reads this signal and allows the hand to pull. And all this process happens within a few seconds.

The study about the brain started in 1960. Till now peoples don’t know too much and couldn’t invent anything to be proud of. The brain is a mystery, and it is complicated for men to unravel it. But I am not saying that people don’t know anything, people know many things about the brain, but there is no end to this knowledge.

It was a very brief discussion about the brain. If you have trouble understanding somewhere, don’t forget to inform me. Before writing this article, I did research and took bits of help from many trusted websites. I hope this article’s information is accurate, although if you found any mistake, kindly leave a comment on the below comment box. Allow your nearest people to know more by sharing this article.

How Does The Digestion System Work Step By Step?

What To Do For Acidity: Solutions & Tips To Reduce The Pain