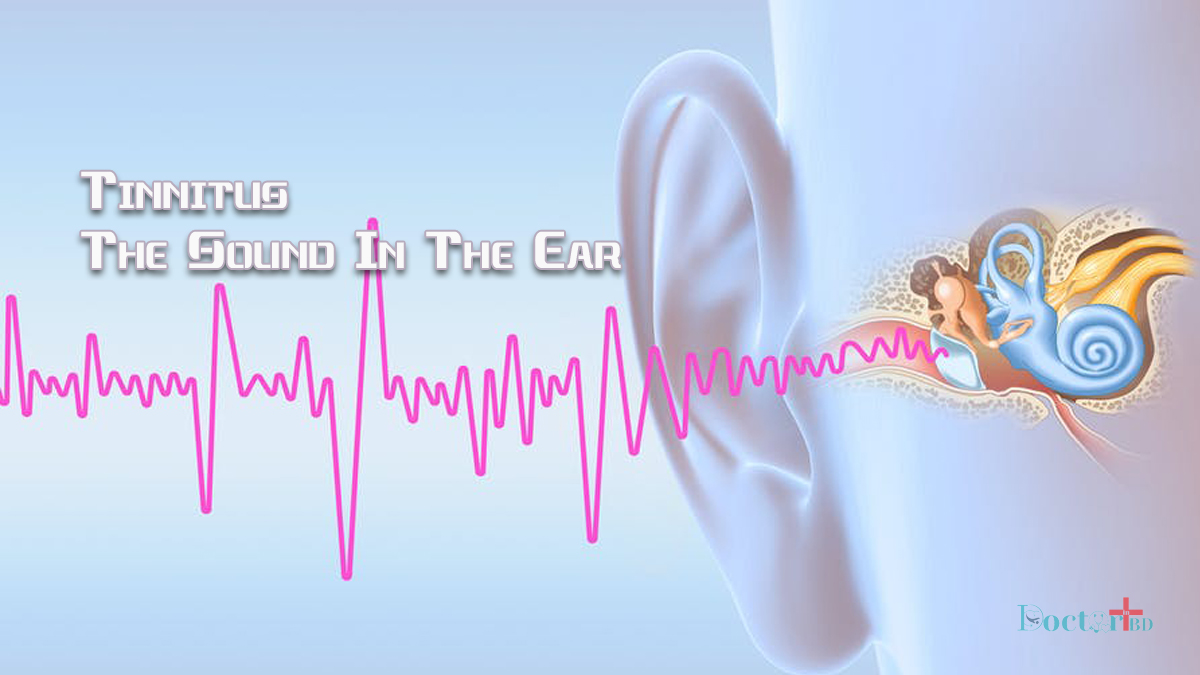 Many people hear abnormal words in their ears without any source external. Often such problems, patients go to the doctor. They hear different sounds like a ringing, whooshing, buzzing, vibrating, etc. I am writing this article with Tinnitus. I am a Tinnitus patient. I have Tinnitus for almost 8 months. One day I’ve just realized the ringing sound in my ear.

I don’t know the exact reason why it happened. But this isn’t very reassuring. At first, it was so intolerable. Now, after 8 months, many things happened. I am going to share all about Tinnitus today. And I will try to give you some important information about it.

In a word, it is a sound in the ear. But the sound is not actually in the ear. Actually, it is in the brain. That is why this disease feels so complicated. There can be many types of sound, ringing, whooshing, bell, buzzing, etc. I hear the ringing and buzzing both. The Latin word from which the English word ‘tinier’ originates means the word bell. Many people may have different sounds in their ears. If an ear disease causes tinnitus, the patient will feel it within a few days. However, in the long run,  those who have had tinnitus in their ears for many years may have ear infections and various other diseases.

The patient often hears whistling, water vapor in the kettle, bells, hissing, or the engine running. People can notice that the sound may increase at night. And may disappear in the crowd. It is actually because of the crowd. The sound of the crowd masks the tinnitus of the day. Now let’s see some types of tinnitus.

Subjective: When a patient hears a meaningless sound without any outside noise because its intensity and duration are different, some listen to regular intervals, and some listen continuously. This causes the patient to have trouble sleeping, loss of concentration at work, and later suffering from depression.

Auditory hallucinations: The main difference with tinnitus is that it does not actually exist. It can occur in people with mental illnesses such as schizophrenia, seizures, brain tumors, etc.

The disease can also be caused by extraneous problems, such as hereditary, side effects of certain drugs, such as aspirin and antibiotics, caffeinated beverages, such as excessive coffee consumption, radiation therapy for cancer treatment, severe malnutrition or sudden weight loss, vascular problems, e.g., Carotid atherosclerosis, some nerve problems, such as multiple sclerosis, migraine, some other physical ailments, such as anemia, high blood pressure, thyroid disease, etc.

It wasn’t very good at first. I was really depressed for the first few weeks. I tried so many things found online, but nothing worked. 8 months passed, it is still there. First, it was just a ringing sound. Now it is ringing and buzzing both. It becomes intolerable at night. I have done hearing tests and many tests by the doctor. Everything seems normal, Alhamdulillah. But the sound is still there. Sometimes I listen to some tinnitus masker that makes it silent for a few minutes. That gives some quick relief for a while.

But that’s not the solution. The doctor told me the medication success rate for tinnitus is meager. It means there are no magic pills that can reduce tinnitus. The cause of my tinnitus is also unknown. I am still taking some medicines prescribed by the doctor. Pray for me; I will pray for you too. And please take care of yourself. Do not lose hope.

Tips for Pregnant Woman To Have Painless Normal Delivery