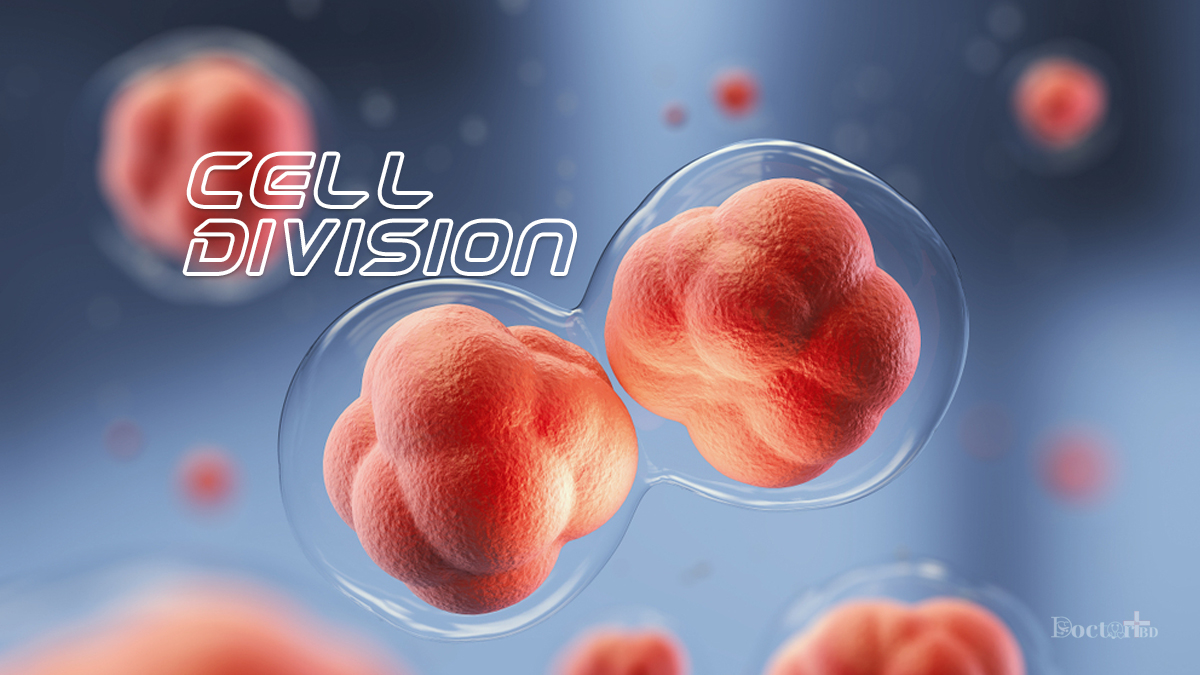 Look at the big tree beside you, Once a time this tree was a bud. But as time goes on the bud took the form of a tree and gradually the tree began largely. Have you ever thought about how did it get so big? Not only the tree every living object in the world are become increasing. What process is it actually going through? In a words, it is the Cell Division process. Cell division is a basic and essential process by which an organism grows and reproduces. In this article, I am going through a brief discussion about cell division. Keep your reading if you are interested to know more about cell division and how this process actually works.

What Is Cell Division?

Cell Division is a crucial process to sustain this biota. Without this process in a moment, everything alive will be destroyed. Directly cell division process is responsible for the growth of everything alive and visible. It is the process by which a parent cell divides into two or more daughter cells. You may know the unit of the animal body is the cell. Through the process of dividing the number of cell increase and that’s why the growth is achieved. A cell is formed with three parts, the cell membrane, the nucleus, and, between the two, the cytoplasm. 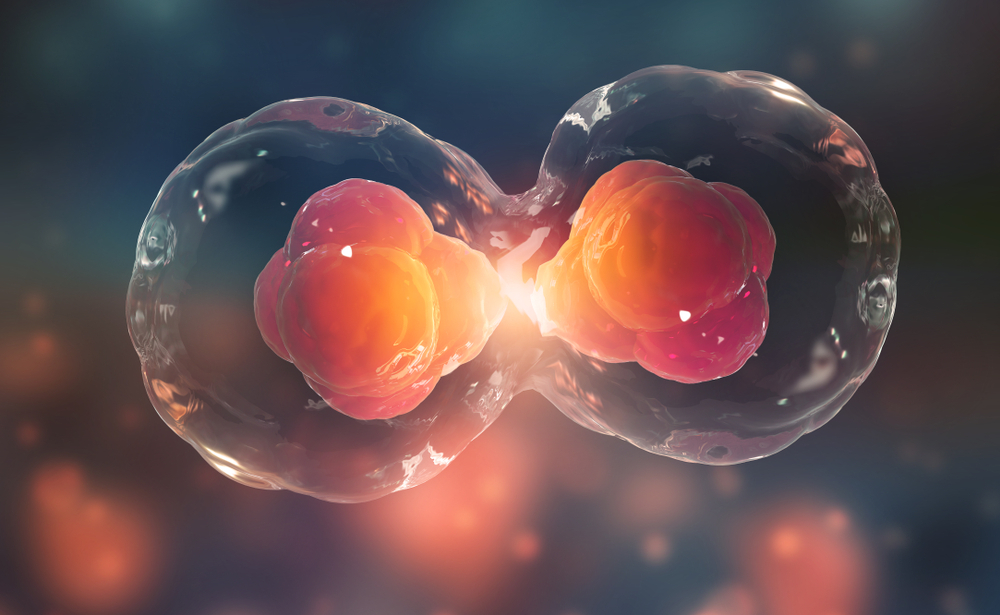 After a deep research, it was found that there are mainly three types of cell division. These are binary fission, mitosis, and meiosis. Does the binary fission name sound new to hear? Binary fission cell division occurs for simple organisms like bacteria. The Complex organism is gain new cells through the mitosis or meiosis process. Below we will discuss these cell divisions elaborately.

Binary Fission is an asexual reproduction which is separate the body into two new bodies. In this process an organism duplicates its genetic material or often deoxyribonucleic acid (DNA) and, after this process, it divides into two-part. Each part of the organism receives one copy of DNA. 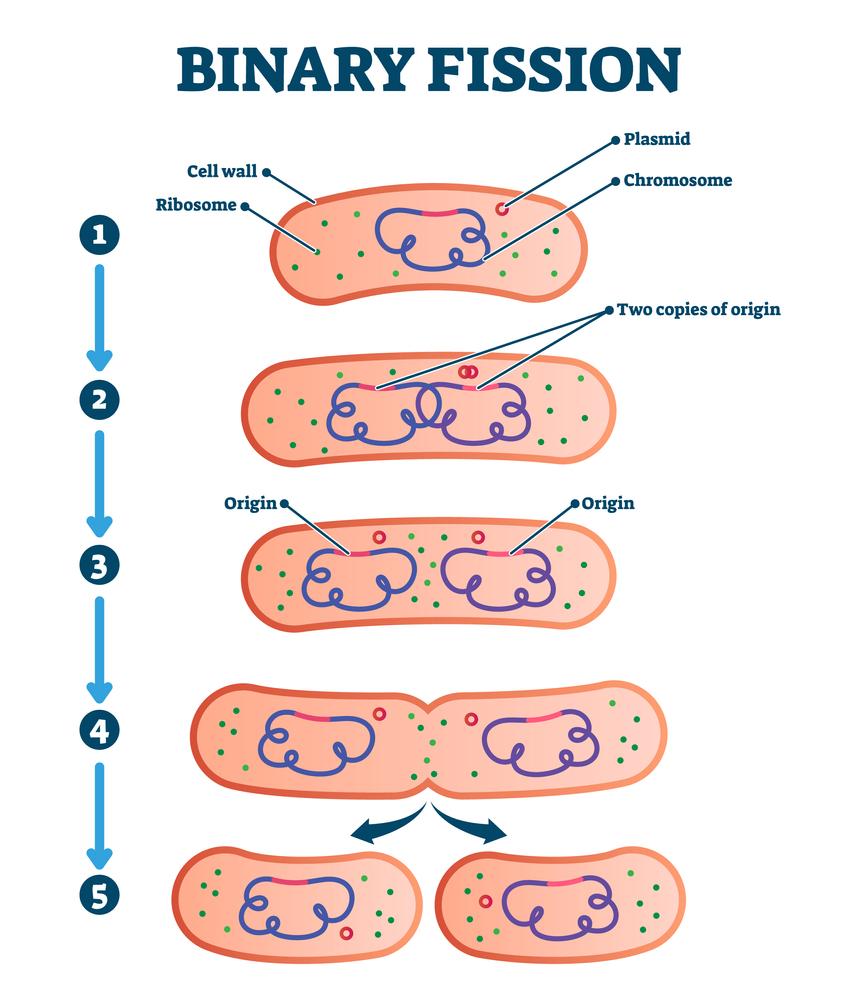 In detail, Mitosis is a process when a parent cell divides to produce two identical daughter cells and mitosis refers specifically to the separation of the duplicated genetic material carried in the nucleus. Usually the mitosis cell division process complete in a total of 5 stages; prophase, prometaphase, metaphase, anaphase, and telophase. 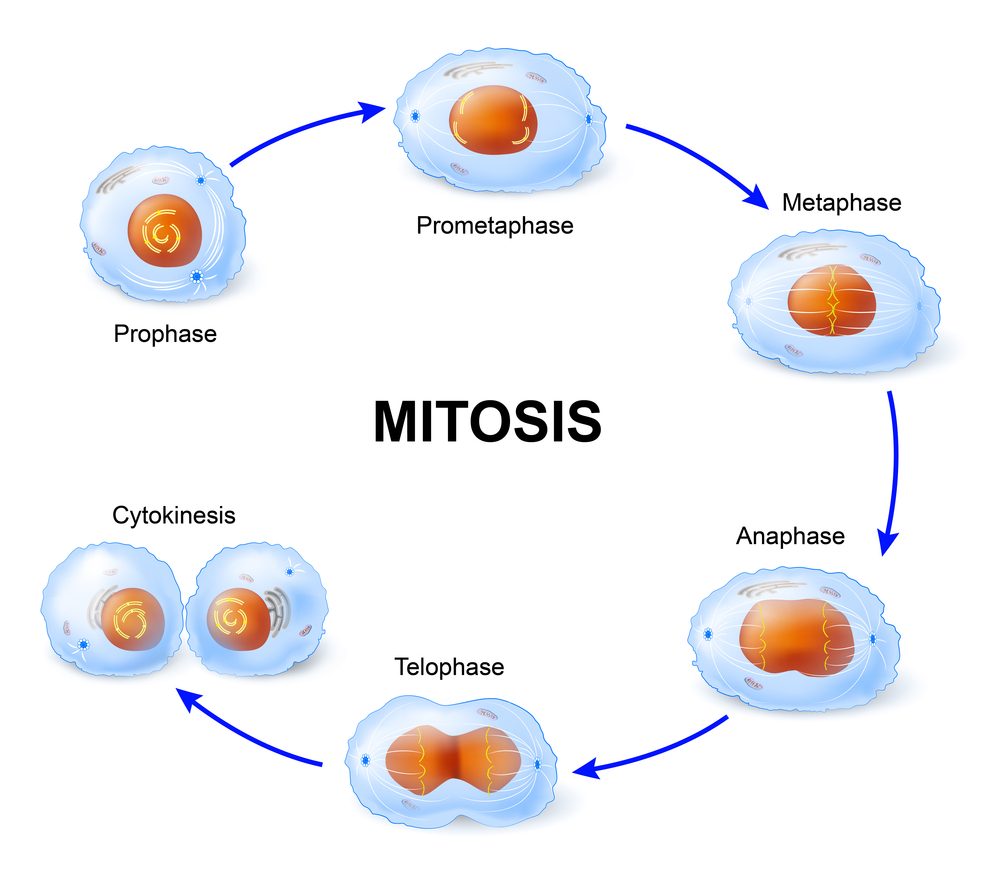 For your convenience below I am going to discuss more deeply the five stages of the mitosis cell division process. I hope you will keep your reading.

Today, mitosis is understood to involve five phases, based on the chromosomes’ physical state and spindle. These phases are prophase, prometaphase, metaphase, anaphase, and telophase.

During the mitosis cell division, the first part of this process is defined as Prophase. The reproduction chromosome pairs are condensed and compact in this stage. This stage separates the duplicated genetic material carried in the nucleus of a parent cell into two identical daughter cells. While this process is running the complex of DNA and proteins contained in the nucleus and is known as chromatin.

Prometaphase is known as the second phase of mitosis. In this process, the duplicated genetic material separates and carried in the nucleus of a parent cell into two daughter cells. The nucleus breaks down the nuclear envelope in this stage whereas the nucleus is no longer separated from the cytoplasm.

As soon as the process in Metaphase is over the Anaphase process starts. In this stage the duplicate chromosomes are divide and the newly-copied chromosomes are moved to opposite poles of the cell.

It is the fifth and final stage of the mitosis cell division process. This process separates the duplicated genetic material carried in the parent cell nucleus into two daughter cells. When the replicated paired chromosomes have been separated and pulled to opposite sides, the telophase begins.

The division in which the nucleus splits twice in a row and the chromosome once in a row produces four daughter cells with half the number of chromosomes in the mother cell. Meiosis does not occur in body cells or haploid cells

The zygote formed by the union of the haploid (n) male gamete and the female gamete is deployed (2n). This zygote divides in the process of mitosis to become first an embryo and finally a full-fledged organism. This means that every cell in a complete organism has a number of chromosomes deployed (2n). The mitosis cell division process divides into two parts; Mitosis I and Mitosis II. To understand the process of this cell division more frequently, look at the below Image. 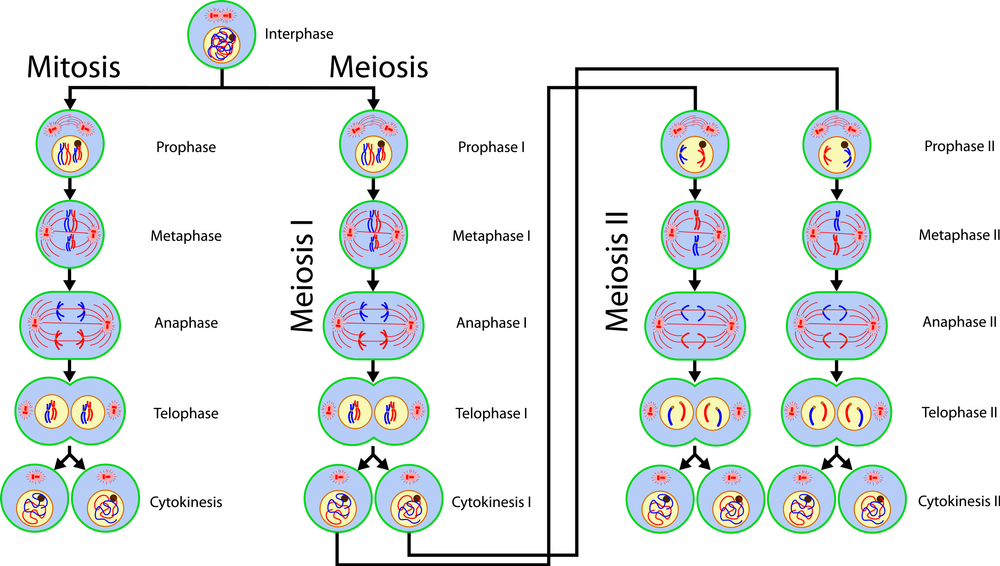 Our body needs to produce new cells for its growth and development and give the opportunity for the death of old cells.

At last, it can be said that cell division is an Extremely essential process to sustain all living organisms.

It was a very short discussion about cell division. Although I tried to explain the process very easy. To write this article I did deep research, but I am not saying that I am above all the mistake. I hope you will forgive my all mistakes. Thank you for being with me. Share this article with your nearest people and allow them to know more.

Condition Of Medical Treatment In Bangladesh: Is It Too Bad?

Baby Digestive Problems And Solutions – What To Do